​A meanwhile project was commissioned to engage the youth of South Kilburn between the ages of 12-16 and 16-24 years to hear their voices through an exciting short film/doc. and music cypher as part of the proposed redevelopment of 1-8 Neville House, 1-64 Winterleys, 113-128 Carlton House and Carlton Hall (together defined as NWCC).

The youth film project finished on Friday 3 August 2018 and a community event showcasing the work of the young people was held on 17 October. Thank you to all that took part in the workshop. Links to 'Elevate' and 'SK Youth Docu-Drama' are below: 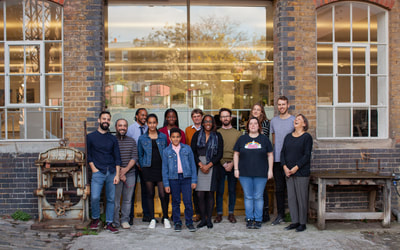 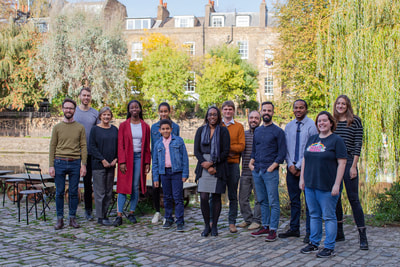 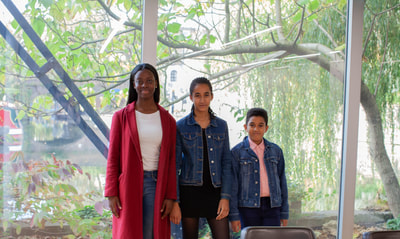 ​The Social Value agenda is a high priority, and it is the Council's intention that the delivery of this contract will assist in the achievement of objectives around social, economic and environmental sustainability.

​Delivering social value in Brent is at the heart of everything that we do and is fundamentally about achieving maximum value. 'Value' doesn't simply mean the best price, but rather looks at the wider context of achieving greater economic, social and environmental benefits for the local community.

​As part of the project there will also be a chance to get involved in a number of additional exciting opportunities such as career workshops, work experience opportunities, workshops about sustainability, ecology, bio-diversity and much more as part of the Council's commitment to social value.